Gaia OnlineÂ released their first “casual MMO”, zOMG!,Â on open betaÂ a couple ofÂ weeks ago apparently and I’ve just got round to having a quick tinker.

First I checked out theÂ promoÂ flick and this did whet my appetite.

TheÂ In-game screenshotsÂ were ok and promised a cute but playable game – it has to be good, it’s calledÂ zOMG! for a start!

The background of the game-world is pretty cool:Â Basically, the inanimate stuffÂ like alarm clocks and boat anchors have started to come to life. The GaiansÂ call these newly-alive creatures “the Animated”. The worst part is that the Animated seem to really dislike the “naturals” in the world and that means that they generally attack Gaians on sight.

I so wanted this to be as good as the trailers looked but, unfortunately the whole thing was let down by laggy game-play and I soon lost interest in the thing.

It’s a shame as it could’ve been a really slick MMO (Massively Multiplayer Online)Â  game……but I’m left still unsure of it’s purpose to be honest.Â  Is it mainly an online community with a game or vice-versa? 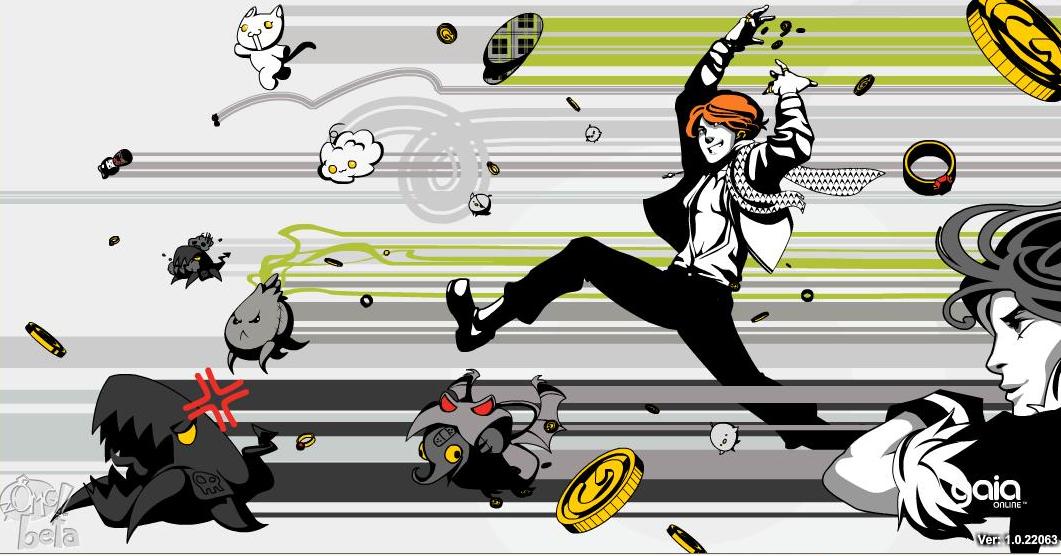