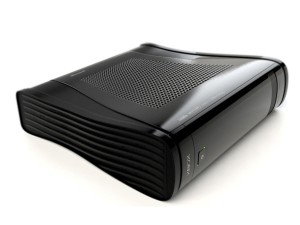 While you’re busy writing your list for Santa it might be worth drafting next year’s while you’re at it as Microsoft’s next-gen Xbox console  will be ready if the latest rumours turn out to be true.

According to Bloomberg‘s sources, the Xbox 720 will be hitting shelves around Thanksgiving and in time for Christmas 2013.

I’m sure that there’s loads of gamers out there who are ready to upgrade from the 7 year old Xbox 360.

Chances are that the Xbox 720 will say hi at E3 next year, along with Sony’s PlayStation 4 – I am sure that the camps will remain split with some, maybe, changing their allegiances.

Will you be snapping up the Nintendo Wii U or would you rather wait for a PS4 or Xbox 720? Perhaps a Wii Mini is more your thang?