Xbox One and Wii U Premium prices cut in UK 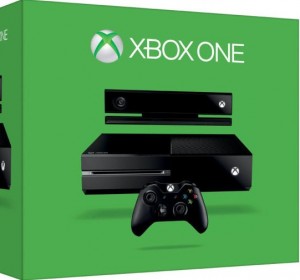 If you’re wanting a new gaming machine but were put off by the Christmas rush and the high prices then this may well be music to your ears – as well as your pockets.

The first price drop of the Xbox One that I am aware of has hit the UK with the Wii U also having its cost of ownership slashed.

Zavvi has dropped the cost of buying the next generation gaming console with the standard version of the Xbox One now available for just £409.99. That’s £20 off the RRP and is possibly the cheapest the machine has been available for since its launch in November.

Argos is currently selling the Wii U Premium console along with a copy of Nintendo land for £179.99. That’s a huge £120 saving over the hardware’s RRP.

I reckon we could be seeing more reductions and the Sony PS4 joining in the cut-price fray very soon – or does it need to?