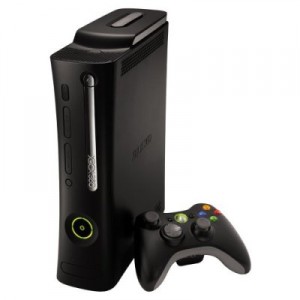 Word on the interweblogosphere is that Microsoft will out a slim Xbox 360 as part of a new Project Natal bundle.

The skinny Xbox is made possible thanks to new, smaller, graphics chips – perhaps this can be paired-up with a more efficient/quieter fan? 😉

The generally reliable â€˜Surfer Girlâ€™ goes on to say that the new Xbox 360 will be painted black from now on instead of its current white livery when it pops out at the end of the year.