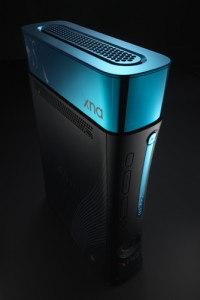 How cool is this shiny, metallic blue and black Xbox360?

Well, unless you make or developÂ games for the consoles you aint gonna get one!

The newÂ Xbox 360 dev kit wasÂ unveiled at this week’s Game Developers Conference and is due for release in the summer.

As well as the looks and the extra etchings the developers get to play withÂ 1GB of RAM (twiceÂ that of the regular street machine).

Perhaps this is what we can expect from the next generation Xbox360’s. 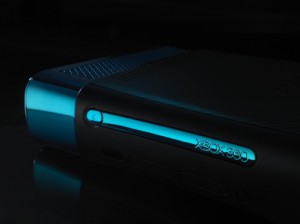