Windows Phone 7 Fails to Impress the US 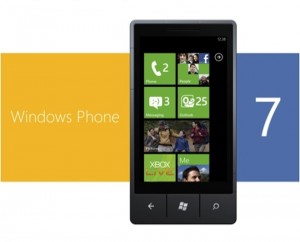 I have to admit – I like the look of Windows Phone 7 and some of the handsets. I have had a quick flick around the easy-on-the-eye-and-brain interface and found it very intuitive.

I really want to have a go on Dell’s Venue Pro!

So, when I heard that when the handsets hit US shelves on Monday a source (no – not Apple or Google) reported that a mere 40,000 handsets were sold on day one I was more than a little surprised. I’m guessing that’s not including the 89,000 Microsoft handed out in exchange for their employees BlackBerrys 😉

Compare that figure with Appleâ€™s 1.5 million iPhone 4 sales on its first day and Androidâ€™s 200,000 daily activations – The Redmond-based company must feel a little choked.

One train of thought is that Microsoft offered too many phones at launch which confused us poor, weak minded consumers.

Will Christmas and seasonal sales in the states make a difference?

We can only wait and see – are you rocking a Windows Phone 7 handset? What do think about it? Were you confused?