What to Expect from Dell Thunder Tablet 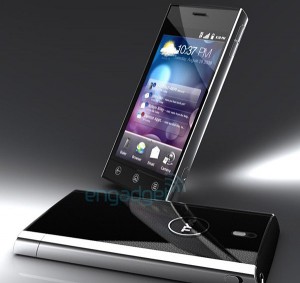 All of you have been amazed with the AppleÂ iPhoneâ€¦

But that was before Dellâ€™s Thunder Tablet was even conceived.

This new creation has not been released in the market yet, but it will definitely wow you with its 7-based portrait slider. This ultra-cool feature-rich Android smartphone has an 8 megapixel camera with an LED flash to normalise dark scenes.

Swype has also provided Thunder with its elegant touchscreen keyboard.

Since it is bagged with only the latest, it also runs videos on Flash 10.1 and a Hulu application.

The Vanilla version is currently in version 2.0, but it is set to be released in 2.1. This version has an updated tablet Streak, which is more advanced than Samsung Galaxy and the likes.

So why has it been delayed? Strategy, folks.

Dell has purposefully delayed the release partly because of prototype leakage and also so that they can explore other limited segments that others are yet to offer.