What? Floppy Disks are NOW Dead? 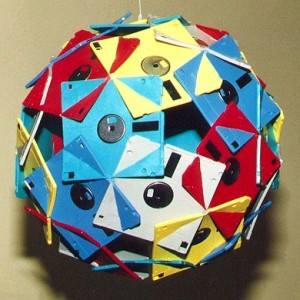 That was my response at being told that those lovely bits of plastic have only just been terminated.

Apparently Sony has continued to make this memory storage format even though there’ll be some computer users that have never met one in real life!

If that wasn’t enough to boggle my mind – the news that Sony managed to shift 12 million 3.5 inch floppy disks in Japan last year sent me over the edge!

I was under the impression that:

Let’s face it – what else in the computer world has stayed with us since 1981 unchanged, apart from the mouse?

The beloved floppy will no longer be made by March of next year. Sony has already shut down operations in most of the world, it’s now noted the end of life for its domestic market, and thereby effectively consigned the floppy to the past.