What Do Gadgety People of the UK Want From the iTablet? 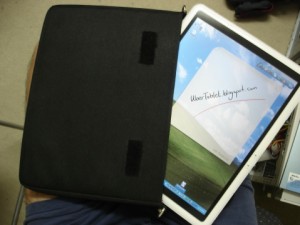 Top shopping website VoucherCodes.co.uk commissioned a survey of 3,000 people across the nation, which lays bare what Britons want from Appleâ€™s latest creation and what they might be prepared to pay for it.

The OnePoll survey of 3,000 people from across the UK revealed that 54% of British consumers would consider buying the Apple iTablet, however, 25% would only buy it if it was the right price.

46% of British consumers indicated that they would only be prepared to spend Â£250 on the Apple iTablet a long way off what the most recent rumour has it as.

More encouragingly if the new device has strong gaming functionality then there would appear to be a huge opportunity for Apple to take the lucrative gaming industry by storm. 49% of British shoppers indicated that they would find an Apple iTablet a more desirable gaming device than the Nintendo DS or a Sony PSP if it could play games.

Do People Want It?

What Would People Pay?

What Do People Most Want It To Do?

What Do People Want to Read on the Apple iTablet?

What Would People Pay for a Weekly Newspaper Subscription on the iTablet?

Most Popular Names for the Apple iTablet