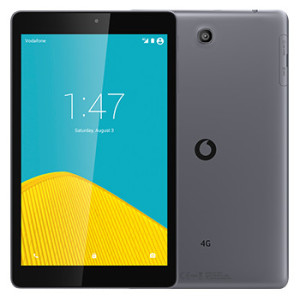 The Vodafone Tab speed 6 is the network’s latest Android tablet and was announced today.

Vodafone has just launched the new Tab speed 6 – a compact tablet with 8 inch display for just £125 Pay as you go.

The latest addition to Vodafone’s own device range follows on from the Smart Ultra 6 I reviewed not so long ago.

The Tab speed 6 tablet packs an 8-inch display and is powered by a quad core 1.3GHz Qualcomm processor. It is loaded with 1GB of RAM and 16GB of built in storage.

The Vodafone Tab speed 6 also boasts a microSD card slot that supports up to 64GB cards and dual cameras. 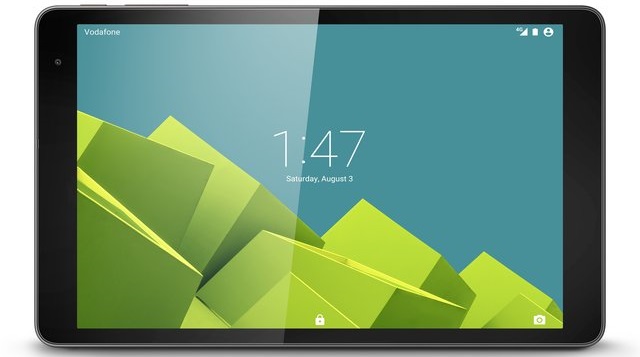 The Vodafone tablet is available for £125 on pay as you go, or, if you are into signing long-term contracts, then Vodafone will happily oblige and provide you with a free Tab speed 6 if you choose a 3GB data plan that costs £16 per month.

The speed 6 tablet is also available for free on their range of 4G plans which is handy has Vodafone has expanded its ultrafast 4G coverage to 745 larger cities, towns and districts as well as thousands of smaller communities across the UK. For more information on Vodafone’s 4G coverage visit www.vodafone.co.uk/4G