Virgin keeps free Wi-Fi on tubes til next year 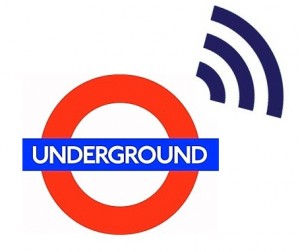 If you’ve got used to venting your commuter spleen via Twitter and warning friends about tube delays whilst waiting for the tube then you’re in luck. What was supposed to be a short-term thing for non-Virgin Media is staying put for a while longer.

Virgin Media orginally stated that, once the London Olympic and Paralympic games had finished, it would make the service exclusive to its own broadband subscribers.

The beardy-bloke-backed business has changed its mind and is now extending the free period through until the end of the year.

It is reported that the turnaround is in part due to wholesale talks with other internet service providers who are keen to offer the service as part of their own packages.

“Commuters and visitors will be able to make use of the internet throughout 2012 and we’re in positive talks with potential wholesale partners to ensure a fantastic experience for all Tube passengers throughout 2012 and beyond,” said Virgin Media executive Jon James.

Is surfing the web underground or playing Words with Friends at tube stations still a novelty or has it found its way in to your daily journeys?