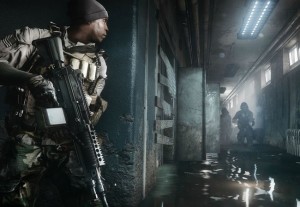 If you’re looking at buying the PlayStation 4 later this month or still deciding whether to go for the Xbox One, you might be interested in this quick Vine video which demos the PlayStation 4 Remote Play feature.

Greg Miller from IGN has shared his Vine video which clearly shows how the beast that is Battlefield 4 looks being played on the PS Vita handheld, and it’s not too shabby.

In preparation Sony has already released the latest PS Vita update which includes everything you need to make the PlayStation 4 PS Vita Remote Play link function.

The next generation PlayStation 4 console will be launching on November 15th 2013 in the US and slightly later throughout Europe on November 29th 2013.