Valve Steams in with own OS, machine and controller set for living room domination

Valve doesn’t seem to be just ‘making do’ as far as its plans to dominate your living room goes. If you thought that Steam’s Big Picture and the mini PC Steam Box was pretty much all that was going to happen, prepare to think again as it’s just got real.

This has been a very busy week for Valve, indeed. Every other day they have announced another piece of their new gaming trio.

Not only has Valve announced its Steam Box, it has also unveiled its own operating system, SteamOS and its own game controller.

Read on for all the juicy details… 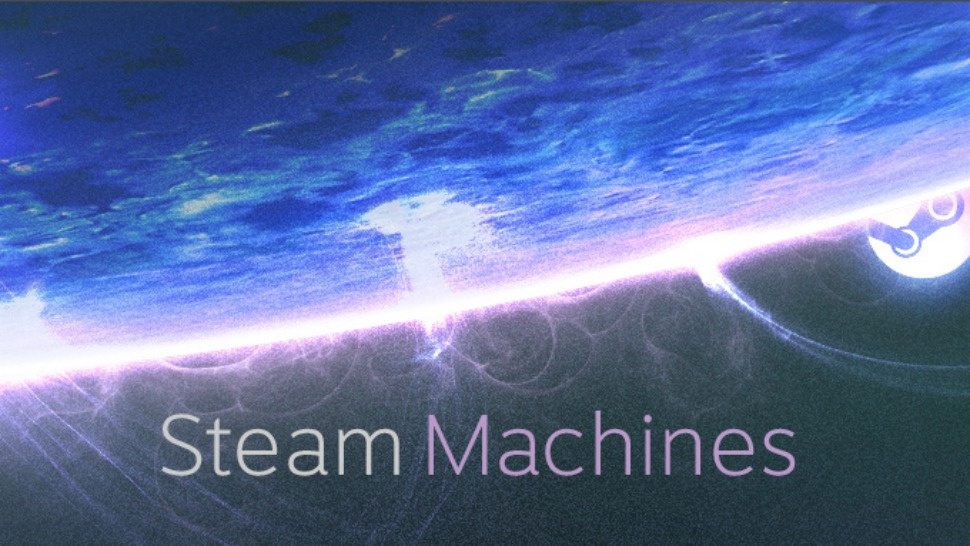 This was actually the second announcement but the one that has been rumoured the most. OK, so the announcement of the new operating system on Monday was a biggy (it’s next on this page) but we’ve all been mostly waiting for the Steam Box, right?

Valve’s Steam Box initiative isn’t a one-size fits all deal; Valve still plans to work with a number of different hardware manufacturers to make a bunch of different options. The main bit of the puzzle was that operating system and now we know that it will be running on SteamOS.

The exciting thing is that Valve is putting together its very own, first-party Steam Box just to show the rest of them how it should be done.

Call it a “hardware beta” as that’s the term Valve’s going with. This prototype Steam Box is going to be a powerful, open machine, that will be easily upgradable as that’s what PC gamers love to do.

It looks like this hardware beta will run with 300 prototype Steam Boxes which will be distributed to a lucky few Steam users for the bargain price of… nothing. Nowt. Gratis. Free. All you have to do is make a Steam account (if you don’t already have one), join the “Steam Universe” group, agree to some terms and conditions, make some friends, and play some games in big picture mode.That’s the fairytale version, anyhooo 😉

As for the other details such as what it looks like, what the base specs are and if it runs on unicorn tears… well, they’re not saying.

Don’t be expecting Valve to be churning out Steam Boxes though. The first available units will be coming out in 2014 from a “variety of manufacturers.” Maybe Xi3 is still among them?. 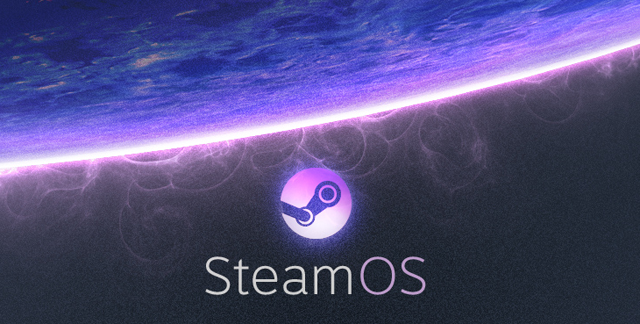 Here we are then. Phase one of the Valve announcements and its lynchpin in taking over your living room: SteamOS.

It’ll be centred around gaming, but also let you stream music, TV and movies.

Valve is calling SteamOS a “co-operating system”, combining the company’s impressive digital games distribution platform with an interface designed specifically for TVs, built on a “rock-solid” Linux base.

As well as playing games directly on SteamOS, you’ll be able to stream games that are installed on your PC or Mac to your television, and there are family sharing features so that younger members of the household can play your kid friendly games but not get access to the more ‘graphic’ titles.

A significant number of Windows users only use the platform because of its gaming prowess. Valve supports Apple’s OS X and Linux on Steam, but the catalogue of games is significantly smaller than the Windows one and performance is often sluggish in comparison.

Valve boss Gabe Newell, who worked at Microsoft for 13 years before starting a games company, famously called Windows 8 a “catastrophe” and pledged greater support for Linux in the future.

We’re now seeing the fruits of that pledge, with Valve having clearly been hard at work behind the scenes persuading developers to ensure their games work on more platforms – the company says: “Watch for announcements in the coming weeks about all the AAA titles coming natively to SteamOS in 2014”.

SteamOS seems to be designed for your television rather than your desktop. What Microsoft might be worth keeping in mind is, if a desktop-friendly version of SteamOS is released, how they would try to keep all those millions of PC gamers planet-wide using Windows and not migrating to SteamOS fulltime.

With the gaming smarts and AirPlay-like in-home streaming capability, with that expanded access to music, tv, and movies, Valve could well have a winner. 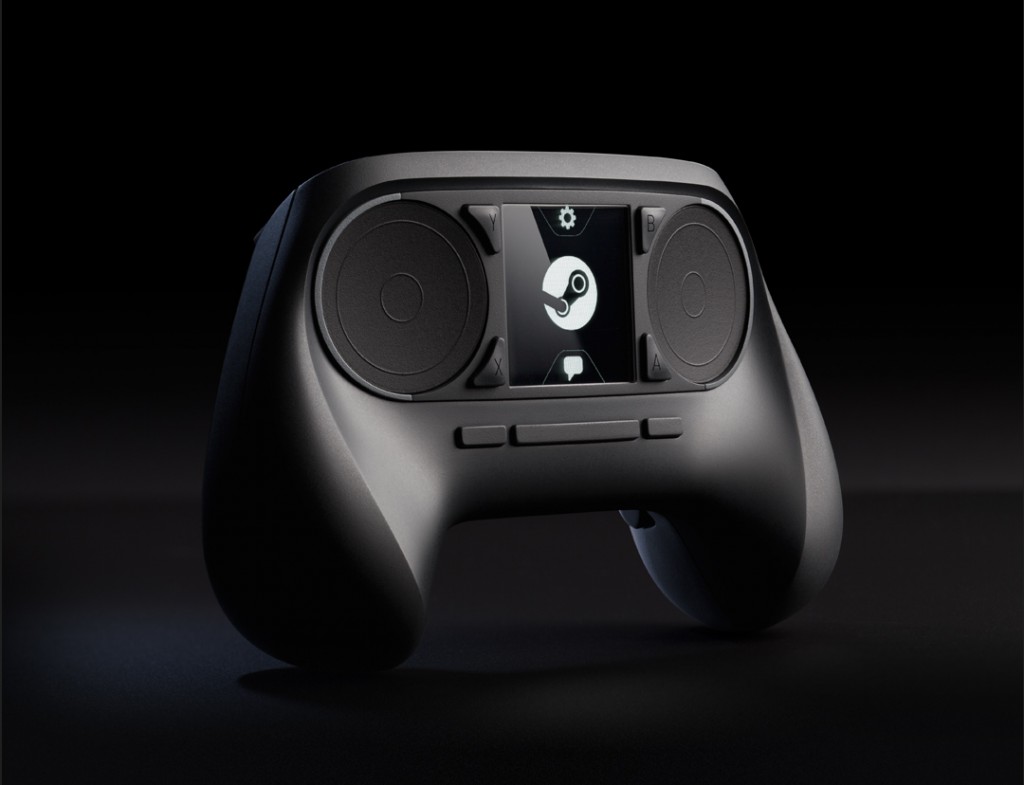 So, Steam now has its own operating system, and then with its own hardware. Now here’s the third and final piece of the puzzle: a controller and, as you’d expect from those Valve mavericks, it aint no ordinary piece of work.

Nope, you’ll not see any joysticks here. You do get dual trackpads though, and just look where the buttons are. 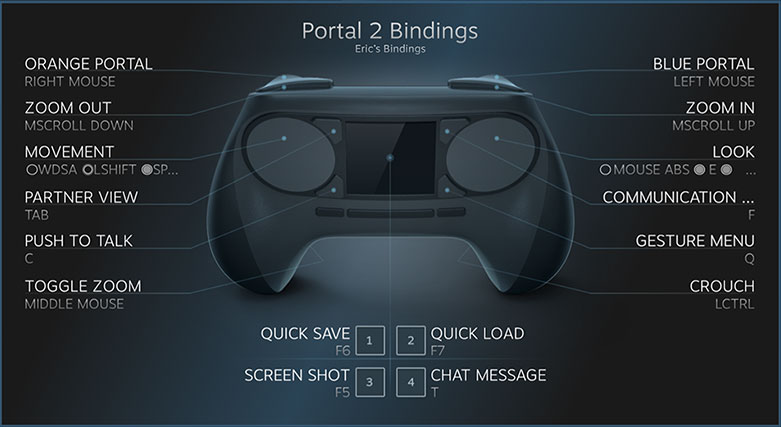 The idea with the trackpads is to enable more precise input than your standard dual sticker can, and it makes sense since Valve is coming from a world of mice and keyboards:

The trackpads allow far higher fidelity input than has previously been possible with traditional handheld controllers. Steam gamers, who are used to the input associated with PCs, will appreciate that the Steam Controller’s resolution approaches that of a desktop mouse.

I’m guessing/hoping that this will be one of those innovative steps that feels odd to start with but then makes sense after a while. Valve hasn’t simply copied the ‘given’ idea of what a controller should be but has definitely gone and walked its own path. Kudos for that.

Still, I’d like to try it out to know for sure.