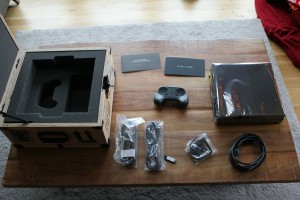 Valve’s much chatted about Steam Machines have started to appear before lucky beta testers in cool wooden crates. Here’s the down and dirty details – with pics.

Gamers who managed to make the cut have been sent the new PC-based consoles and they’ve been kind enough to treat us/brag with some pics of their new gaming booty on the web.

The machines using Valve’s Steam OS, which is now out there for the brave to test out, are set to roll out to the general public next year – but the first wave of kit to come packing the gaming-focused, Linux-based operating system are now in the hands of 300 lucky testers.

I am trying to remain professional here and not to appear jealous.

But look how cool even the wooden crate that contains the Steam Machine and all its wares is!

Just look at it. 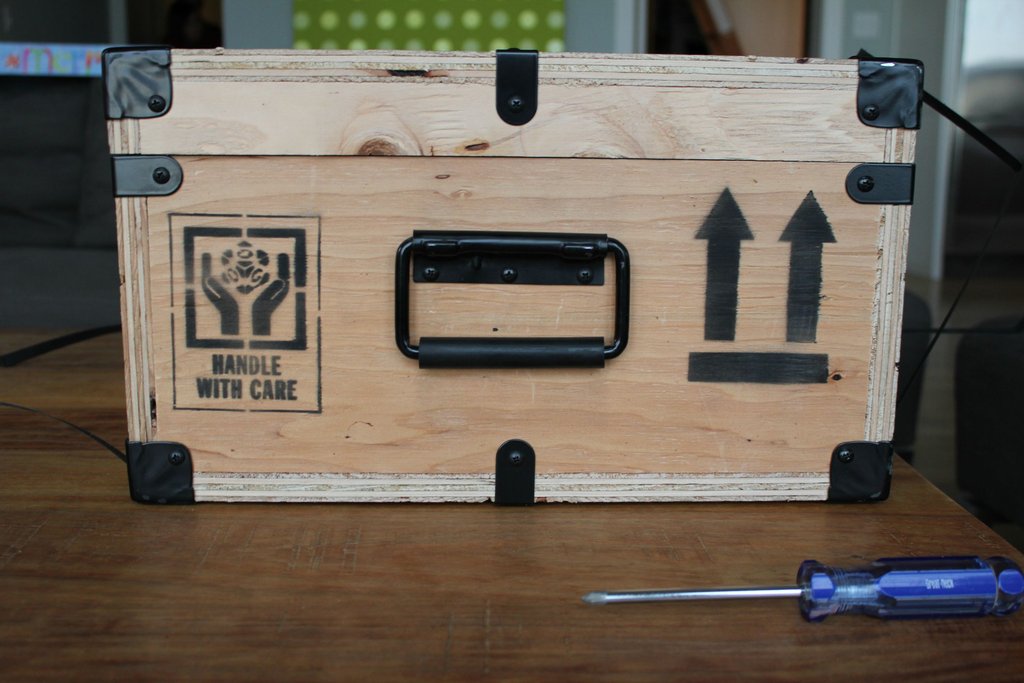 Anyhow. Inside the cool wooden box is the machine itself along with the specially designed Steam controller, HDMI and USB cables, a Wi-Fi module and recovery software.

What I feel is a nice touch is that there’s even instructions on how to take the machine apart. If that doesn’t show how much Valve wants users to tweak and play with the machines in order to make them a true gamer’s play-thing, I don’t know what does. 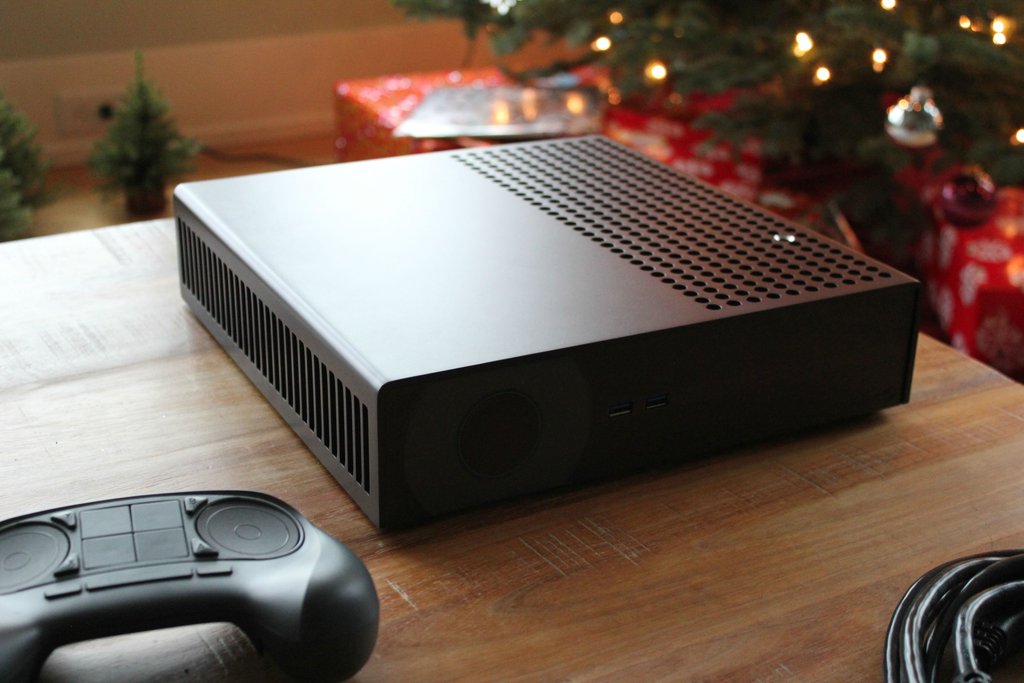 The aim of Valve’s Steam Machines is to build on its already hugely popular Steam platform for Mac and PC. The company is hoping that a series of new Steam Machines will flood the market next year, sitting under TVs and delivering PC–quality gaming to the living room.

If you missed out on testing the Steam Machine then why not offer to test their streaming service?

Are you hanging on for a Steam Machine next year or are you going down the Xbox One or PS4 path?