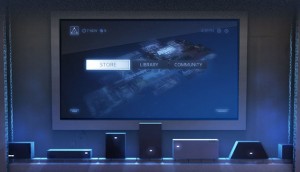 Part of Valve’s big steamy plans is the ability to play full fat PC games on a relatively small living room machine by way of streaming the game from a main gaming PC in another room – and you can get involved in the testing very soon.

Even though SteamOS and Steam Machine are still yet to make a proper appearance, Valve says it’ll start beta testing of its streaming project by the end of this year.

Beta registrations for the Steam In-Home Streaming are now open via the service’s group on the Steam Community website.

Not only is streaming your games to a lesser machine based in your main room, but just think about playing your huge PC games on a handheld device like the NVIDIA Shield or hooking up an Oculus Rift headset to your Android phone to play a game being squirted over from your gaming machine! There’s a chat group about iOS as well as Android support – even the hopes that this service will include the PS Vita.

Testers will be selected at random from members of the relevant Steam Community group, so join up and throw your name in to the mix. 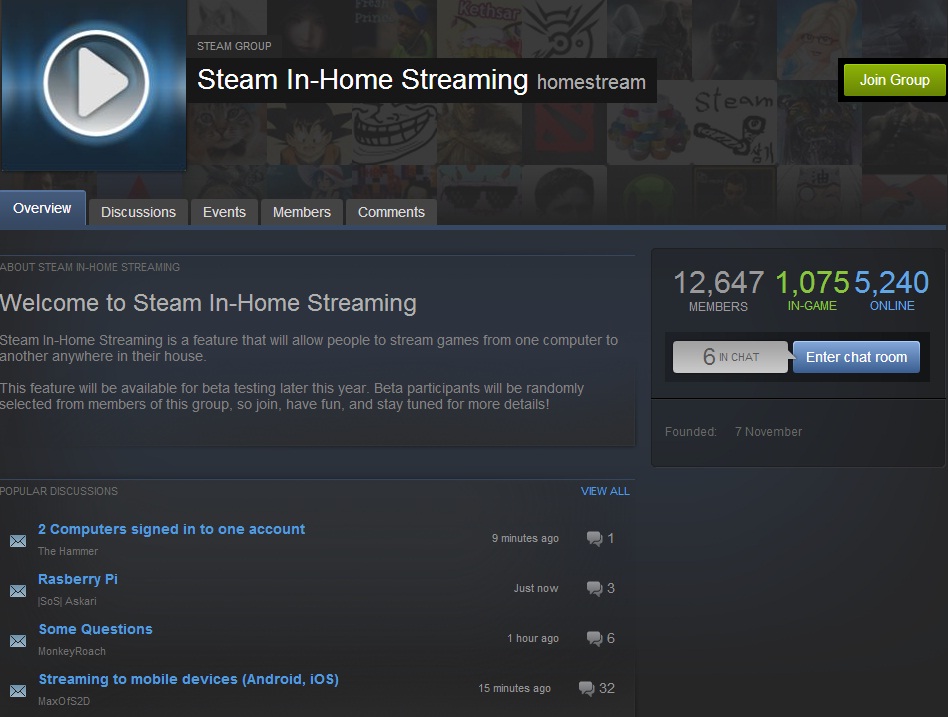 The in-home streaming service is set to be an integral service complimenting the SteamOS when Valve launches the Linux-based operating system and partnered hardware next year.

Last month details about the service were revealed in the update to the beta version of the Steam client. 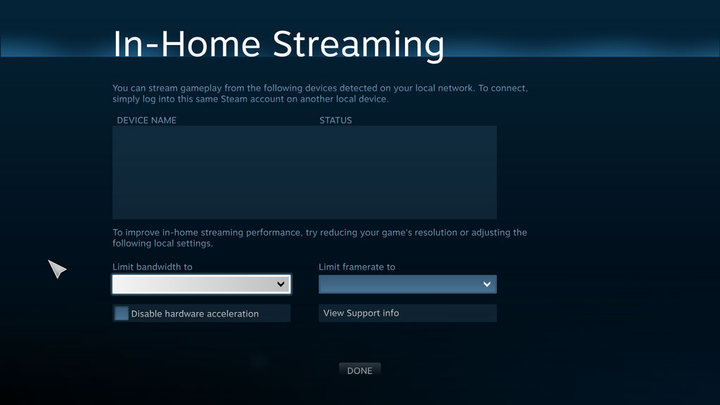 According to screen grabs from the beta Steam client, users will have the ability to optimise the performance of a stream by setting bandwidth and framerate limits, and players can browse streaming sources in Big Picture mode.