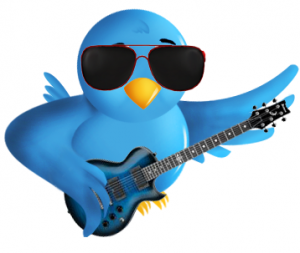 Last month there was news that Twitter bought music discovery app We Are Hunted to fulfill its plans to release its own music app. Well, it’s coming out today.

Word is that Twitter will release Twitter Music, the all new, standalone music application today. Saying that though, another source claims the app will launch this weekend at Coachella, but not necessarily today (Friday).

According to All Things D “The app suggests artists and tracks to users based on a number of personalized signals, including the Twitter accounts a user follows on the microblogging service. Users will be able to listen to clips of music from inside the app, using third-party services like iTunes, Soundcloud; they will also be able to watch music videos provided by Vevo, the music video service owned by Universal Music and Sony.”

Is it me or are there almost as many music apps now as there are new festivals appearing?