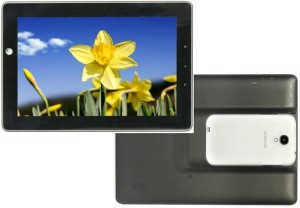 If you’re looking to boost your phone’s screen real estate without having to always carry one of those phablets around all the time then having a tablet dock for your smartphone may be the way to go. Well, that’s what the TransMaker TR10 hopes.

The TransMarker TR10 is not unlike the Asus PadFone and will allow you to sling your Samsung Galaxy S3 or S4 into the back to turn it into a full blown 10.1-inch Android tablet.

Not only does the TR10 make your phone a tablet but it is of course touting 3G or even 4G, depending on your phone and network. This means you can roam wherever you like without having to be tied to a boring old WiFi connection. You can also use the Bluetooth function to hook up a wireless keyboard, which takes your smartphone to a whole new level of usefulness.

As you have already worked out, the processing, memory and graphics all come courtesy of your mobile phone. The TransMaker just brings its 10.1-inch 1200×800 HD Super IPS capacitive touchscreen, internal speaker, a 5000mAh battery, microUSB port, 3.5mm earphone jack and relevant buttons for navigating around Android to this party.

The tablet weighs in at 525g and the Bluetooth keyboard option comes with its own 6000mAh battery, so you should have plenty of computing time available to you if you’re on the move. 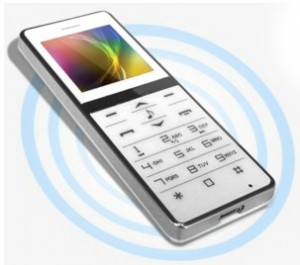 Before you point out that you won’t be able to answer calls when your phone is pretending to be a tablet then hold your horses.

There’s also a Bluetooth dialer, think HTC Mini+, available as an optional extra, which can be used to pick up and make calls with your docked Samsung phone.

That does away with having to keep slotting your Galaxy in and out of the tablet dock.