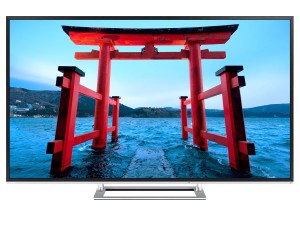 If you don’t live in a London flat, and/or have plenty of money to splash on a very HD television that could make an art-house cinema screen seem tiny, then you could do worse than treating your peepers to the 4K Ultra HD loveliness of Toshiba’s new 84-inch 4K 9 series telly.

Toshiba’s new Cloud TV service will also be found employed by the swish sets. This will squirt out personalised content including catchup TV from the likes of BBC iPlayer as well as streaming services such as Netflix and Deezer.

Toshiba also has bragging rights to two of its existing products, the Satellite U840W and the Mini 3D Sound Bar, having both won the red dot award for excellent product design.