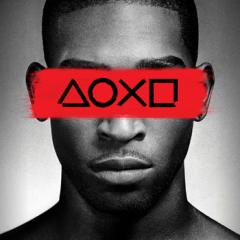 UK rap star Tinie Tempah is the focus of Sony’s latest bit of PS4 marketing, and not for the first time either.

The 24-year old hippity-hopper appears in a new ‘interactive documentary’ in which viewers can use their smartphone to access competitions and PS4-related content.

This ties in nicely with the fact that the PS4 has been named as the official sponsor of Tinie’s Demonstration UK tour which kicks off on December 2nd.

“The film is an intimate look into my work and what I do to relax. There’s always loads going on, especially when I’m recording or on tour,” Tinie himself stated. “I’m a huge PlayStation fan. I’ve grown up with PlayStation consoles, and I can’t wait to be part of the PS4 launch.”

SCE UK MD Murray Pannell chipped in with: “We’re thrilled to be working with Tinie for our PlayStation 4 launch, and on his Demonstration’ tour. Tinie is the perfect partner for us – he’s passionate about gaming and a huge success story – we’re looking forward to defining the next generation of gaming with him on board.”

And you know what? This is not the first time a PlayStation advert has featured Tinie Tempah.

If you go back and watch the Since 1995 video again, you’ll see the exact same poster on the wall of the bedroom as he’s signing in this latest video. It’s at around the 2:45 mark. 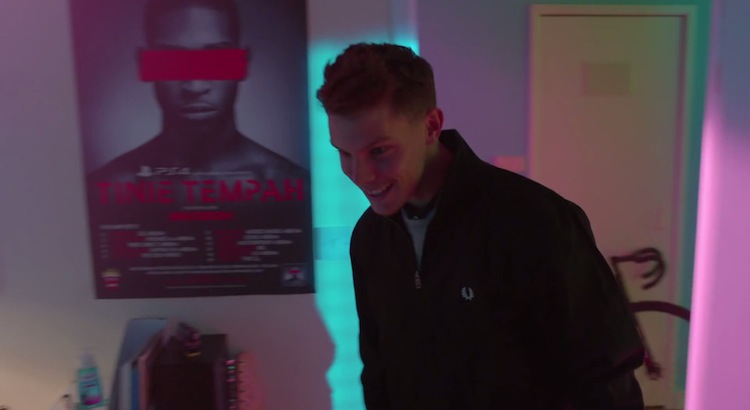 Is this a sign that we should be looking at that video again and keeping an eye on the background, you know, for a hint at where they could take it next?

Here’s the video if you just want to watch it: