The last goodbye for the Apple iPod Classic 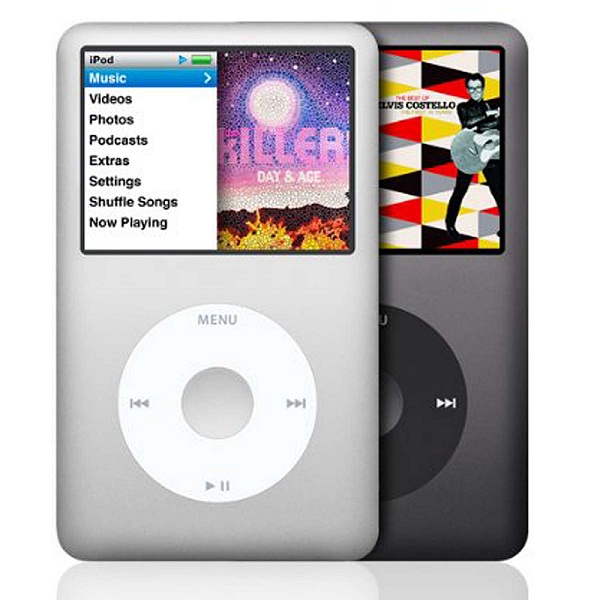 ell as the excitement leading up to Apple’s event on Tuesday there is also a pang of sadness as, chances are, this is the year that the iPod classic bows out.

Apple’s upcoming keynote event will no doubt see the launch of a new flagship iPhone 5S and a cheaper plastic iPhone 5C, as well as seeing the iPhone 5 reduced in price. What will draw these devices together is that they will all have the same screen size and aspect ratio, and include Apple’s Lightning dock connector. The iPads also have the new connector, as does the iPod Touch.

The longest standing member of the family, however, may be sent to the Apple retirement home – The iPod Classic.

“I don’t see Apple investing any more into the iPod classic, even just to upgrade the connector,” Forrester analyst Charles Golvin told Wired.

Even though the current iPod classic, introduced in 2009, offers 160 GB of storage for up to 40,000 songs , could it be a little too niche for Apple these days?

The iPod was once the shining star, and is still the favourite of many music fans, of Apple’s line-up.

Announced in 2001, iPod sales were continually growing until they peaked in December 2008. Since then, they have been steadily going in the other direction as many potential buyers go for the iPhone or other smartphones instead of a dedicated MP3 player.

In fact, the downward trend must be pretty bad as iPod numbers were left out completely in the second-quarter financial results this year.

Although the copious capacity of the iPod Classic keeps it close to the hearts of music fans and musicians, could a new iPhone or iPod Touch with more memory turn their heads?

It has been rumoured that Apple could unveil one or both at the Apple event in a few days. Would you chip in your Classic for a 128GB iPhone?

I suppose that Apple has other priorities. The much rumored iWatch, for one.

Still, it will always be remembered as it was the iPod and iTunes which lead the way for the iPhone and the mobile revolution.