Superfast 4G lands in UK Everything Everywhere – nEEd to know 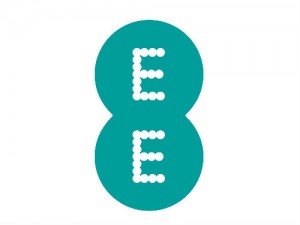 Everything Everywhere has started rolling out the first 4G network in the UK. The company, which is being rebranded to EE, also plans to launch seven LTE-supporting devices in the coming weeks, one of which will be Nokia’s brand new Lumia 920.

The first UK cities to get 4G will be London, Birmingham, Cardiff, and Bristol and will be switched on as of today.

Edinburgh, Belfast, Leeds, Sheffield, Manchester, Liverpool, Newcastle, Nottingham, Derby, and others will get it by Christmas.

So, what’s all the fuss about and will your phone be any different for it?

This is the main point isn’t it?

How does up to five times faster than your current 3G hook-up sound? 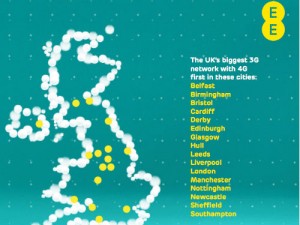 Technically speaking, EE’s 4G network will be switched on in London, Bristol, Cardiff and Birmingham from today. This will mainly be so that engineers can start to test the network and see if it’s working as it should.

For elsewhere across the country, 16 UK cities in total will be getting 4G coverage by Christmas, with 70% of the UK being able to glug the gigabytes at 4G speeds by the end of 2013.

By the end of 2014 it’s promised that a remarkable 98% of our little rock we call home will have 4G coverage. 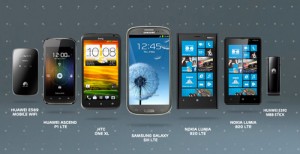 The swift smartphones to get the 4G turbo-treatment are: the Samsung Galaxy S3 LTE, the Nokia Lumia 920 and 820, the HTC One XL and the Huawei Ascend P1. EE also all-but-confirmed that the iPhone 5 (set to launch tomorrow) will arrive packing 4G tech.

The natty Huawei E589 Mobile Wi-Fi hub (or Mi-Fi if you prefer) will let you hook up to five devices to EE’s 4G network. If you’re not so good at letting others play with your toys then the tech cobbler’s E392 broadband stick can be slipped in to the USB port of your choice to boost on the go browsing.

If you’re already with Orange or T-Mobile (the gang that together make EE) then you’ll be allowed to stay with your current plan with no harm done.

If you have a need for speed, however, then you’re going to have to upgrade to the EE network.

Apparently EE will make the transition a thing of silky smoothness and price plans are to be released over the next few weeks.