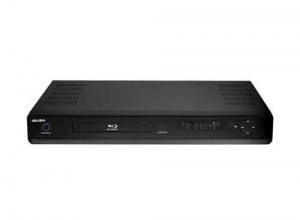 You want to join in all the Blu-ray fun but the cash layout is stopping you from making that HD jump in these times of the crunch?

Well, now that the sale sales are in full flow you should be able to get a bargain or three.

Argos is leading the Blu-ray price plummet with the Bush BD01 Blu-ray player now available in the sub Â£100 bracket.

It’s not exactly the best one out there (and you’re obviously not going to find BD-Live packed into that off-black box), but you can spin those Blu-ray discs as well as more old school DVD and CD, indeed it will even upscale your DVDs via HDMI.

Argos via IT Pro Portal