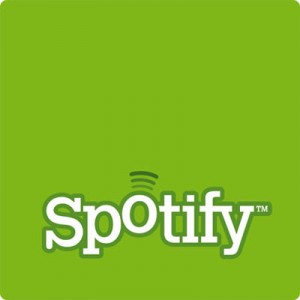 After being approved last month the free music streaming service that is Spotify has gone live in the Apple app store for UK iTunes users to download! Alriiiiiiiiiiiight!

The app actually breaks new ground for Apple as it is the first app to offer similar functions to one of the devices core applications, namely iTunes, as it allows users to store music on their phone away from the iPod music application that ships in the box.

The free app, which allows you to sync playlists, stream music and have access to the millions of tracks available via the online service will require users to have signed up to the premium service, something that currently costs around £10 a month.

That subscription will also give you access to some exclusive content before regular users, remove ads from your desktop Spotify, add the ability to listen from anywhere in the world and provide higher sound quality on the desktop app – up to 320kbps. The mobile app only goes up to 160kbps, though

The app has also been made available for the android operating system as well.

Watch the vid below to see it in action and why not check out Subset’s debut EP whilst you’re on Spotify? 😉