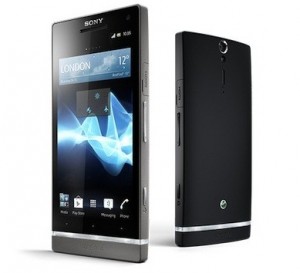 Sony has quietly launched the new Sony Xperia SL Android Smartphone to the world by announcing the handset on its website without any fireworks or hullabaloo.

The handset is billed as the successor to the Sony Xperia S handset and is placed firmly in the mid-range of their smartphone line-up.

The display is a 4.3-inch TFT screen with a 1280 x 720 resolution and the capacity to display up to 16 million colours. Hopefully it doesn’t suffer the yellow screen wash-out experienced on the Xperia S.

The faster processor will inevitably lead to the device getting the latest Android 4.1 Jelly Bean update on the handset in the coming months – Sony just has to get 4.1 on their flagship phones first 😉

You can check out the full features on the Sony website but expect more details after the Xperia SL goes even more “official” at Sony’s IFA event on August 29th.