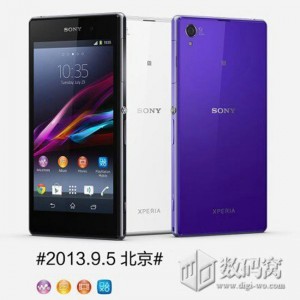 After Sony squirted up a new teaser photo of their new Sony Honami smartphone on Twitter (below) I’ve managed to find actual leaked press photos of the handset.

Sony are expected to make the Sony Honami official at their IFA press event on the 4th of September in Berlin, the handset will come with some impressive specifications.

The Sony Honami will feature a monster 20.7- megapixel Sony Exmor RS camera, this will be the main feature of the handset and it will also come with a 2 megapixel front facing Sony Exmor R camera for vid calls. 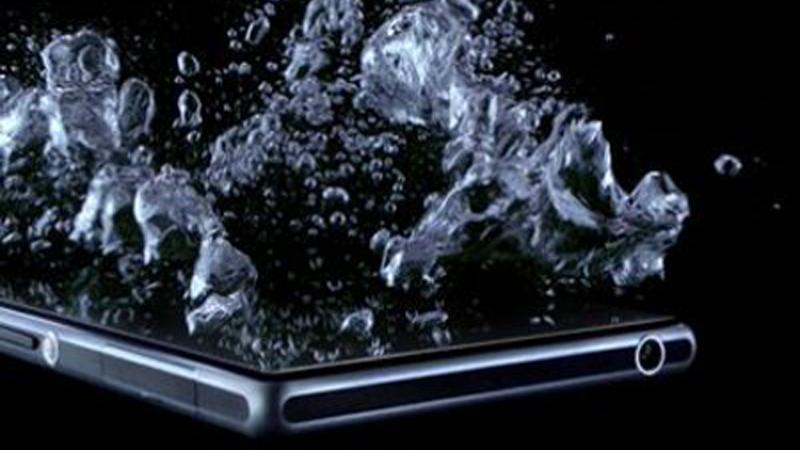 There’ll also be a microSD card slot that can take up to 64GB cards and it will run on Android 4.2.2 Jelly Bean.