Sony PSP 2 Will Drop UMD and be Outed in May 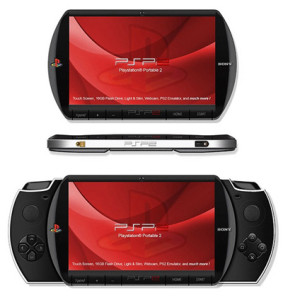 The creator of games ‘Earthworm Jim’ and ‘MDK’, Dave Perry, has claimed that the PSP2 shall not have a UMD drive.

a) it is in development and

b) that the new PSP will be thinner and smaller

And while Sony may deny that any such thing is happening Mr Perry insists thatâ€™s heâ€™s right.

John Koller is publically questioning my post about PSP 2. So I confirmed with Top PSP 2 developers. John, state that PSP 2 WILL have UMD.

The shoe-shine boys on the interweblogosphere reckon that Sony may out theÂ  PSP 2 at E3 in May.