Sony PlayStation 4 flashed ahead of E3 in video clip 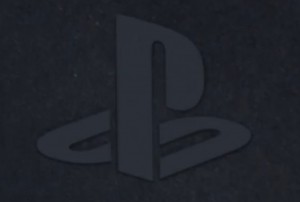 As the excitement and anticipation grows for Microsoft’s big unveiling of the next generation of Xbox tomorrow, Sony has decided this would be a good time to remind everyone about their competing next-generation console – well it’s been three months and it’s yet to show its face.

Perhaps one of the biggest let downs of a much-hyped “unveiling” is when the device of note is absent from this event – Sony did just that with its huge no-show-and-lots-of-tell PlayStation 4 do.

In this new teaser video, you can see the PlayStation 4. Sort of. Well, not really.

There is much zooming in and out and in and out of focus shots of a mysterious black rectangle and bits that might be cooling ports or just bits of the director’s trainers. Who knows?

There are a smattering of lightning-quick freeze frames of close-up details of said black rectangle/footwear/random bits.

We’re promised that the whole shall be revealed in another press briefing at E3 on June 10th.