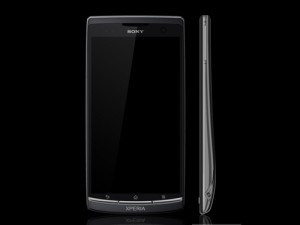 More news and another picture of the Sony Ericsson Nozomi LT26i – aka the Xperia Arc HD.

So far it sounds that this phone, whatever its name is, will be packing a potent 341ppi display and looks to became Sony Ericsson’s last ever phone as Sony bought out the Ericsson share.

The Nozomi Xperia Arc HD LT26i mobile will be powered along by a 1.5GHz dual-core and not the fancy schmancy quad processors but will still be loaded with a 12MP snapper, 1GB RAM as well as that 4.3-inch 720p HD screen (341ppi!).

There has even been some blurry-cam spy shots (see gallery below) as everyone is expecting CES 2012 in January will also become the launch date of SE’s final flagship phone.