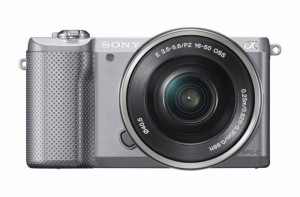 Sony has announced their latest interchangeable lens camera, the Sony a5000, which the company says is the world’s lightest.

The Sony a5000 weighs less that 8 ounces, but still manages to cram in a 20.1 megapixel APS-C sized sensor and the latest BIONZ X processor – the same image processor that is used in the Sony a7 and a7R.

Billed as the “world’s lightest interchangeable lens camera to feature the convenience of Wi-Fi,” the a5000 uses a Smart Remote Control feature to link to Xperia or NFC-capable Android smartphones and tablets.

As well as enabling wireless image transfer, this feature also lets the user shoot remotely using their device as a trigger for the shutter.

“Packing DSLR imaging power into an incredibly small and light package, our new a5000 is the ultimate ‘everyday shooter’ that will appeal to a wide range of customers,” said Neal Manowitz, director of the alpha interchangeable lens camera division at Sony. “Its sleek, user-friendly design will attract point-and-shoot users looking to upgrade, while its impressive imaging credentials will appeal to photo enthusiasts looking for a compact camera that can deliver the performance, flexibility and results they crave.” 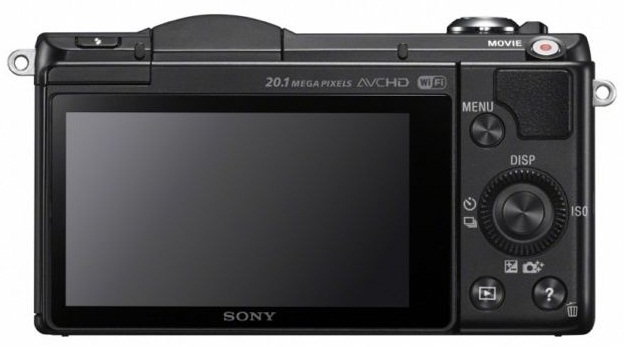 Sony says that the Sony a5000 will be available in three colors, black, white and silver and that it will come with a 16-50mm motorized zoom lens and will retail for $600 when it launches in March.

Don’t forget that it can be fitted with any of the E-mount interchangeable lenses (of which there are now 22 on the market). Added to all of those, there will also be a Sony E 55-210mm zoom lens that will launch at the same time, this lens will retail for $350.