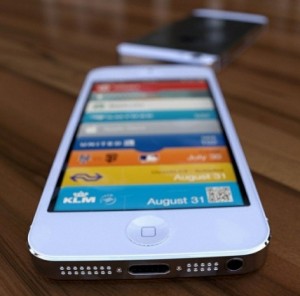 Sharp recently reported some shoddy quarterly earnings but the future looks better as the company is about to start shipping out new iPhone displays this month.

Sharp’s President, Takashi Okuda, has been reported as stating that Sharp will be delivering the screens this month.

That fits rather nicely into the roadmap for the ‘major launch’ planned for September by Apple. Rumours have it that the iPhone 5, iPad Mini and a refreshed iPod will all make an appearance.

Sharp, along with LG Display and Japan Display, had already been identified as a likely manufacturer for the next-gen iPhone’s display.

According to multiple reports and ‘leaks’ the new display will be a 4-inch panel, which will fit into a full widescreen form factor which will make the new iPhone longer in portrait. Word has it that new tech will be used to make the screen thinner and, therefore, the iPhone might be even slimmer.