Samsung will rebrand UK Carphone Warehouse stores as its own 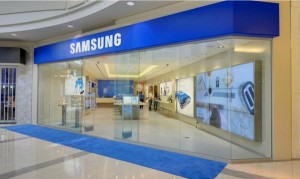 Samsung smartphones are soon to get its own place on the UK high street thanks to taking over a chunk of Carphone Warehouse’s stores.

Carphone Warehouse has announced plans to rebrand 60 of its 2,000 stores as dedicated Samsung outlets.

This plan will roll out over the next three months across seven countries including the UK, which is expected to host between 10 and 15 of them.

The shops will sport a minimalist blue and white livery and a layout reportedly reminiscent of Apple’s pioneering retail design. Sammy will even offer ‘Genius’ style in-house tech experts to help customers.

Apple currently operates 98 stores across Europe, 37 of which are in the UK.