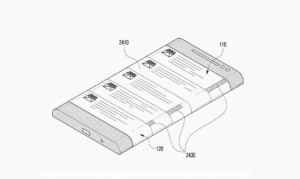 Bloomberg previously reported that Samsung has plans to produce a phone with a curved OLED screen which wraps around three of its sides which I thought interesting but really couldn’t imagine the beneits. Now, a patent reveals how Samsung would make use of it and it almost makes sense.

The idea involves a flexible main OLED which droops over two sides of the phone in a kind of Dali-esque manner.

This means that stuff that doesn’t really need to take up the main screen real estate can be slipped over to the edges. Naturally, you may not want things such as notifications and messages appearing on the sides for all to see.

The patent, which was filed back in May but just made public, describes “operating functions of a portable terminal having a bended display.”

Here’s what Samsung has in mind: 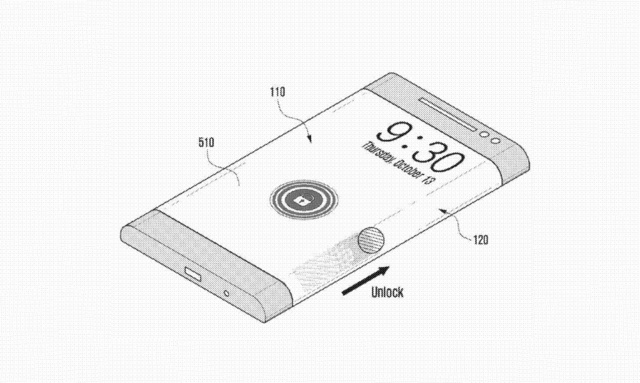 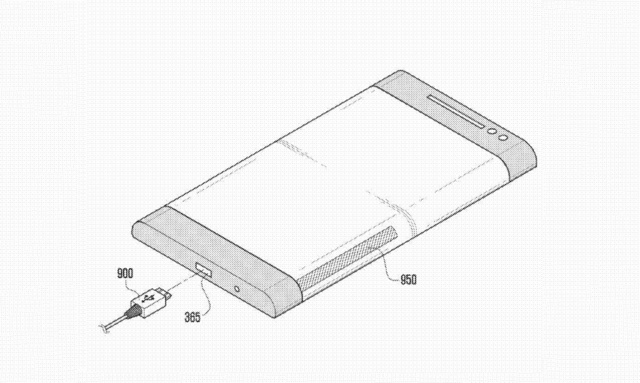 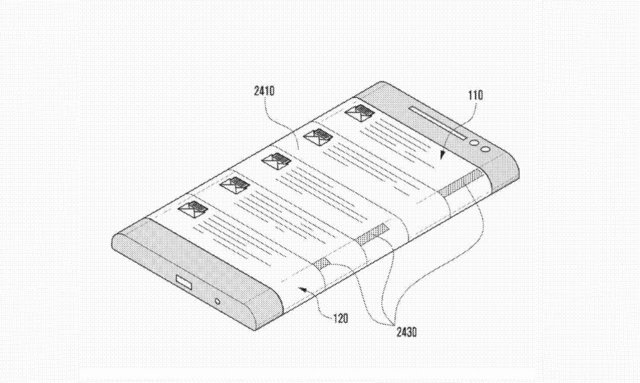 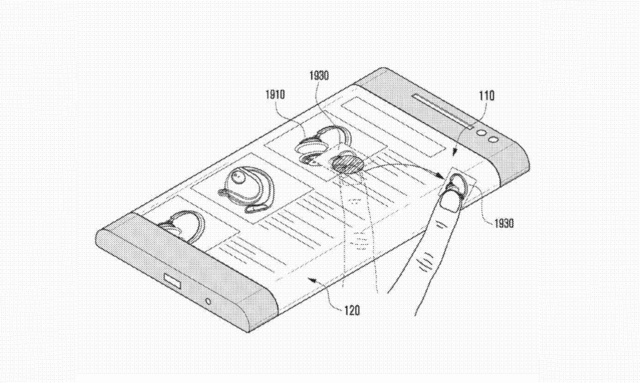 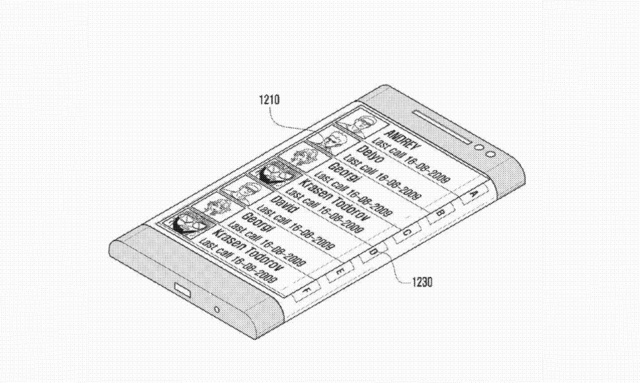 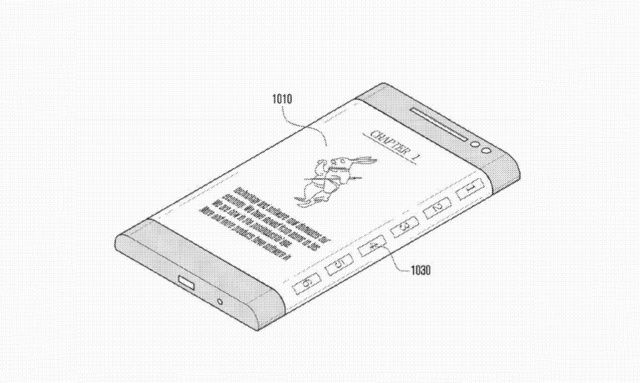 Personally, I think that the design is workable and is actually more useful than just being able to prove that it can be done. Now, we just have to wait and see if this actually hits the shelves or remains an idea in the patent office files.

What do you think about this idea? Let me know below or on the GN Facebook page 🙂