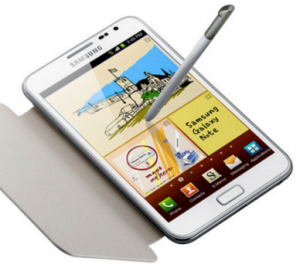 Samsung Galaxy stylus smarts could become a standard option right across the board, according to a newly-published Samsung patent.

The new patent filed by Samsung suggests that the South Korean company plans to eventually make all of its Galaxy-branded smartphones stylus-friendly.

I do use a stylus with my Nvidia Shield tablet, and find it incredibly useful. Owners of Microsoft’s Surface seem to love the Surface Pen and Samsung’s own S Pen has also been received well.

This raises eyebrows as, currently, only the Note line of smartphones is S Pen-compatible. If this goes ahead this could see smaller Samsung handsets treated to some pen-pointy action. Whether-or-not normal-sized phones actually need stylus compatibility is a matter of opinion. 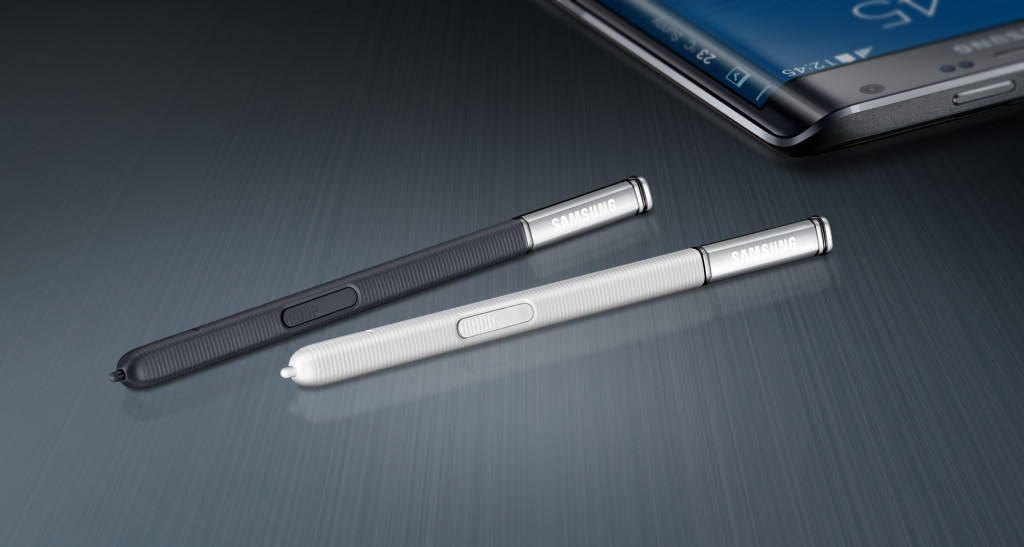 Don’t rush out and try dragging an S Pen across the screen of your Galaxy S6 and expect it to work right now though. You see, the Note 5’s display features a special Wacom digitiser, which allows the stylus to perform its magic.

I can’t see this becoming a thing for the Galaxy S7, however, as there has not even been a whisper suggesting that it will be packing that digitiser. Perhaps the S8 then?