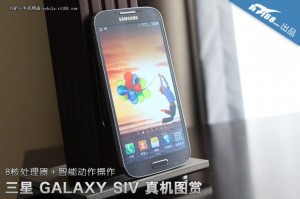 The Samsung Galaxy S IV will be officially announced at a Samsung Unpacked event in New York later today and you can watch it live!

The Samsung Galaxy S IV will feature a 4.99-inch AMOLED full high definition display with a resolution of 1920×1080 pixels.

Under the hood will be 2GB of RAM and a choice of either 16GB, 32GB or 64GB of built in storage, plus the added bonus of a microSD card slot for even more room to hold your tunes, apps and photos. 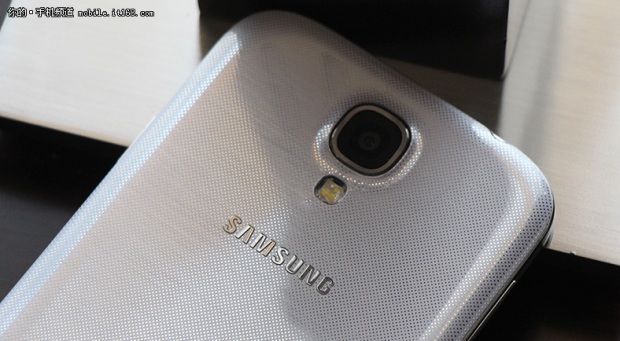 Talking of photos… the new flagship Galaxy smartphone will be packing dual cameras. There will be a 2.1MP snapper up front for video calls, and a 13 megapixel camera on the back for photos and video – smashing the Galaxy III’s 8MP number. There will also be Samsung Orb on-boardwhich is their version of Android’s Photo Sphere.

Watch the video below for a countdown followed by the live unveiling of the Samsung Galaxy S IV – do you like the idea of an octo-core smartphone?