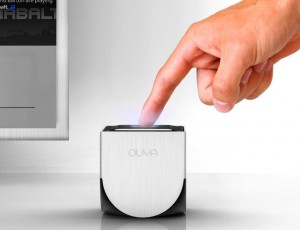 How time flies. It’s already a couple of years since the OUYA console was released following an incredibly successful Kickstarter campaign. Recently there have been a number of rumors suggesting that the Android gaming console maker was being bought out. Now it seems that it’s legit.

It all went official yesterday with Razer announcing that they have acquired OUYA’s software assests.

The deal between the two companies was actually completed on June 12th but was only made official yesterday, as yet there are no details on how much gaming tech company Razer paid for Ouya. 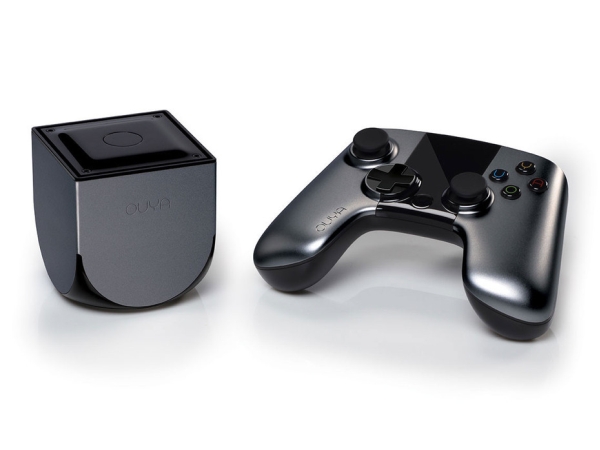 The technical team and developer relations personnel behind OUYA, the leading Android game platform for television, have now joined the software team of Razer, the company additionally reported.

Razer has a long-term vision for Android TV and Android-based TV consoles, such as the Xiaomi Mi Box and Alibaba Tmall Box, to which OUYA already publishes,” says Razer Co-Founder and CEO Min-Liang Tan. “OUYA’s work with game developers, both triple A and indies, went a long way in bringing Android games to the living room and Razer intends to further that work. This acquisition is envisaged to usher more developers and content to the Android TV platform.”

Razer says that it will provide existing owners of the console a path for migration over to their Forge TV micro-console.