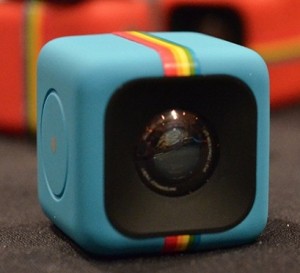 Polaroid has unveiled a new addition to their range of cameras at CES 2014 with the launch of the tiny Polaroid C3 camera.

The Polaroid C3 takes compact cameras to a whole new level as this latest mini marvel will literally sit in the palm of your hand – pretty much the opposite end of the spectrum to their 50-inch 4K TV.

Polaroid has made their new compact camera waterproof so it can withstand being submerged in water up to 2m in depth or 6.6 feet. 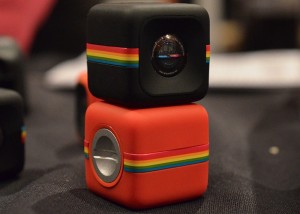 Other features of the tiny Polaroid C3 camera include a microSD slot which is can support memory cards up to 32GB in size as well as offering 2MB of internal storage to record footage onto out of the box.

The portable Polaroid is also equipped with a microphone and LED light allowing it to be used in low light conditions.

At the moment it’s the prototype of the new Polaroid C3 camera which is currently doing the rounds at this years CES technology show. 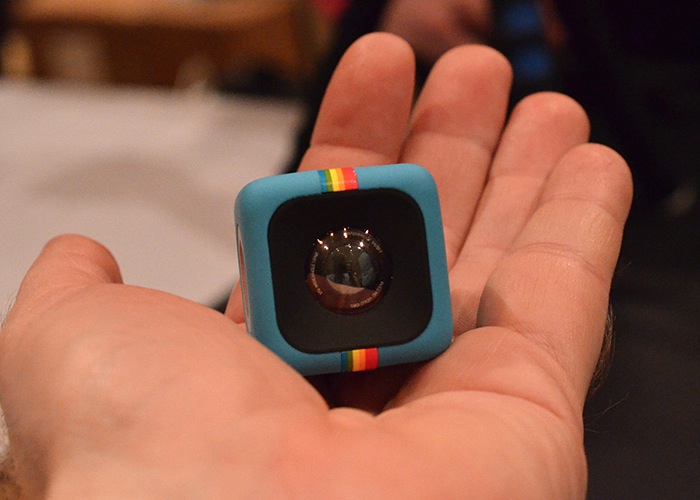 Unfortunately Polaroid has not yet released any details as to when the new Polaroid C3 camera will be available, but it’s expected to launch sometime during the summer and will be priced at $99.