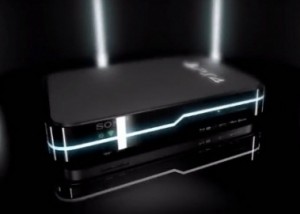 Sony will not delay the launch of the PS4 in Europe, contrary to earlier reports.

In February it was reported that PS4 would follow the same release route as its predecessor – hitting Japan first and then rolling out in Europe after Christmas.

An insider chatting to CVG says this is not so.

The source “involved with PlayStation’s business strategy” claims that SCE “has determined Europe a high-priority territory in the next-gen sales race”.

The gaming site adds that “PlayStation is prepared to do whatever it takes to ensure there is no PS4 delay across Europe”.

Wildly, it says that should launch stock be tight, Europe and America will be given priority over the “safer” Japanese market.

Gosh! At least that means you should get your pre-orders fulfilled.

Things are definitely hotting up in the gaming console world with huge tents being erected in Redmond for the unleashing of the new Xbox and Sony obviously not wanting to miss out on the Christmas rush.

Check out the very fake, but cool, PS4 trailer below 🙂