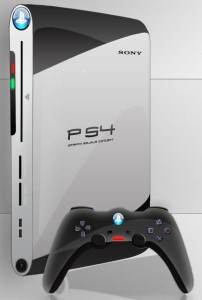 Seeing as the PlayStation Network is down until 8am tomorrow I thought I’d bring you some good Sony news. It looks like Sony is planning to pen a deal to bring cloud Gaming to PlayStation hardware.

Word is that your PS3 or Vita may soon be able to grab games instantly from the cloud.

Sony is aiming to strike a deal with OnLive or Gaikai at E3 next month for PlayStation cloud gaming, according to reports.

Apparently the platform-holder will announce a new game streaming service for ‘PlayStation hardware’ at the annual trade show in Los Angeles.

It’s not totally clear as to whether this will be for the current consoles or the new PlayStation yet to arrive.

Both OnLive and Gaikai offer cloud gaming streaming services. These allow users to stream full games or demos instantly online without the need for discs or hardware installations.

Gamers can currently use devices such as PCs, TVs, smartphones, laptops and tablets to stream games online.