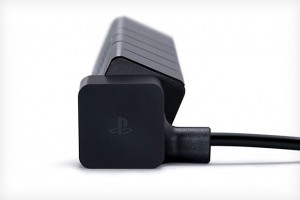 Sony has just verified that their new PlayStation 4 console will support voice command through the PlayStation Camera’s built-in microphone.

In a statement made to Polygon, Sony has confirmed that the optional accessory actually “allows for voice recognition,” adding that it looks forward “to sharing more details in the lead up to the launch of PlayStation 4.”

The news of voice recognition first came in the the YouTube clip below.
In this video, which was filmed at a Sony press conference at the Gamestop Expo, a slide is shown that says that the PlayStation Camera will add..

“incredible innovation to your gaming” with “navigational voice commands” and facial recognition.

PlayStation Eye camera will be sold separately and will retail for $59 in North America and €49 in Europe.