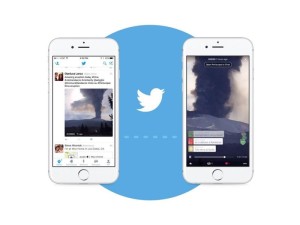 Twitter will now live stream your lunchbreak, your cat falling off the sink or whatever you want to share thanks to Periscope live streaming now appearing in your friend’s timeline.

Today sees the start of live Periscope broadcasts appearing rather than the usual plain ol’ URL.

The video stream will play automatically, albeit without sound, as you scroll past it. They’ll also start appearing in profiles and individual tweets, too.

A little red box lets you know the video is live which is partnered with a running viewer count that shows how many other people are tuned in. When the broadcast expires, the preview turns back into a plain link.

With no need to download the app, or create an account to start watching, it should help streamers reach a whole lot more people than they could through the Periscope app alone. 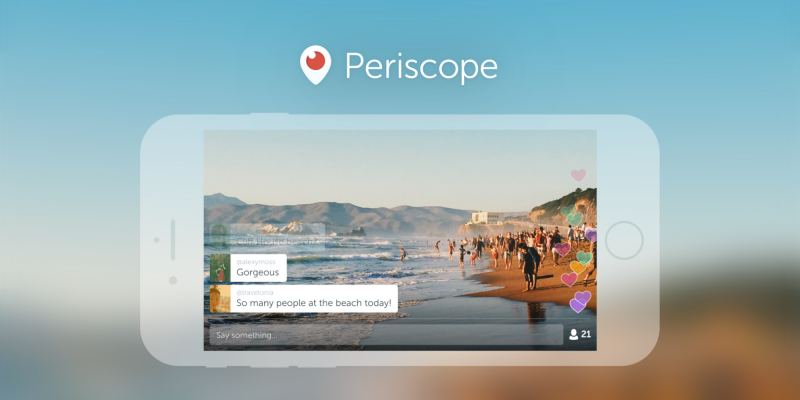 Proper integration has been on the cards since Twitter bought Periscope last year, but there’s still a lot of work to do.

Right now it’s only available on iOS, and not to everyone for that matter either – the app update is rolling out slowly. It’s coming to Android and the web eventually, but Twitter hasn’t said exactly when.

It’s a small step but a step forwards for you sharers and voyeurs out there.