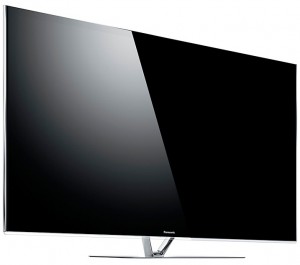 Today is the day that plasma TVs died. Panasonic has announced that it will stop making the screens from December. As one of the greatest makers of plasma televisions this must surely be the end for this type of TV.

It has just been announced that Panasonic, one of the last television manufacturers still carrying a torch for the AV enthusiast’s preferred panel tech, will cease their production of plasma displays come December.

After investing heavily in a plasma screen factory it looks like Panasonic couldn’t hit the sales of over 1000 TVs a day it needed to make in order to retain value, and so it has sold up.

Many people prefer plasma over LCD or LED as it can achieve truer blacks and faster refresh rates – ideal for sports and movies. It’s best likened to the difference in speed to opening and closing some blinds and switching a light bulb on and off.

I guess that with OLED on the cusp of becoming affordable and 4K getting up to speed there’s no place for plasma TVs anymore.

Panasonic will stop production of new units in December with all operations ending by March 2014.