Palm Pre Could Be in UK / Europe By September 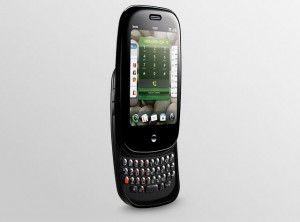 All you Palm Pre Euro eager-beavers will be getting your new Palm slightly earlier than expected!

The first Palm Preâ€™s should go onsale by the end of September.

The Palm Preâ€™s US launch went off without too many hitches (ignoring the firmware that needed a swift rejig via an over the air update) and it’s now on its way to Europe and according to reports from Romanian distributors it will be available from September – a few months before the Crimbo date we were previously given.

The new Palm quickly sold out from many Sprint outlets in the states and analysts expect at least a million Palm Pres to be sold by the end of the year.

The Palm Pre is reportedly headed to the UK via O2, which will have just finished dealing (and getting rich)with the first batch of new iPhone 3GS handsets when the Palm Pre arrives.

In the meantime check the Pre news round-up 🙂