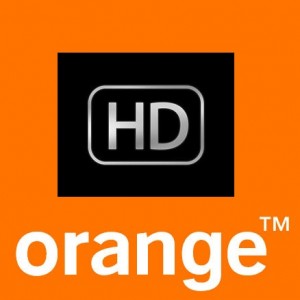 Orange has announced that its HD Voice service is being tested in the South of England.

This new service is said to offer a huge improvement to the call quality of mobile phones and according to Orange – HD Voice is set to â€œherald a new eraâ€ for mobile communications.

The HD Voice service has already been tested out in Moldova for some reason but is now being trialled between Bristol, Reading and Southampton.

If you’re an Orange customer and still think there’s no change to your call quality – you’re probably right. Â Orange says that people have already been chosen to test out the new service and those lucky few have been selected in order to represent a wide range of demographic groups including small businesses, early adopters and â€œmore mainstreamâ€ mobile phone users.

HD Voice uses a wider speech bandwidth than normal mobile phone calls â€“ 50-7000Hz as opposed to 300-3400Hz â€“ as well as a different speech codec. Orange says this means it can deliver â€œcrystal clearâ€ quality that makes it sound like youâ€™re in the same room as the person on the other end of the line.

If everything goes well and Orange receives positive feedback from its testers HD Voice will be available to all Orange customers across the UK Â by the end of summer. Â This will make good their promise which they made in January – remember?