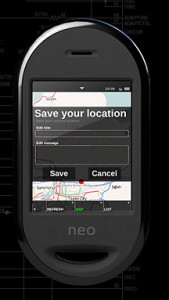 But as this seems to be the only set actually showing the Android OS running on OpenMoko hardware I can’t afford to be picky.

OpenMoko is set to announce the worldwide launch and pricing on the second ever Android-powered handset.

These pictures are of the Neo FreeRunner device running the Android Platform out in the wild – you’re just gonna have to take my word for that.

A little fuzzy, but it’s very likely that Neo FreeRunner will be the second Android Phone!

The phone features a 2.8-inch VGA touchscreen display, 400MHz Samsung 2442 processor, GSM, and GPRS connectivity as before, plus the usual built-in Wi-Fi, Bluetooth, and AGPS, among other standard fare.

On the memory front, it supports both microSD, SDHC as an expansion option for up to 16 GB of space.

Check out the blurry shots for yourselves below. 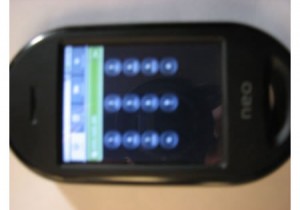 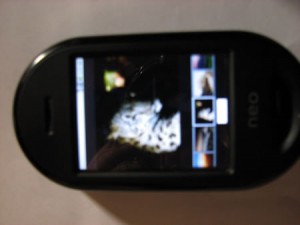 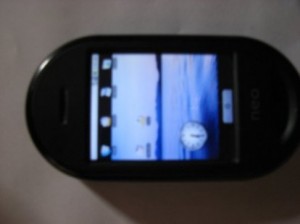