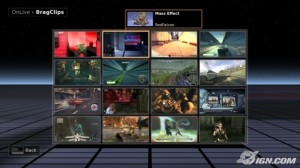 OnLive is a gaming service and was introduced at the Game Developerâ€™s Conference in San Francisco the other night.

OnLive is basically a small browser plug-in that lets you play games online with all the major tasks being dealt with by OnLiveâ€™s servers so no risk of your gaming rig suddenly becoming redundant!

I’m not talking about games that look like Bamboozle either – the titles will be coming from the likes of EA, Take-Two, Ubisoft, Eidos, and such!

As a taster the games demoed were Crysis, Burnout Paradise, and Grand Theft Auto IV.Â  Yum!

Now, first thing I thought about this is lag; and plenty of it.

Apparently though, OnLive has built some “crazy video compression algorithms” that’s able to chuck out 60 frames per second in standard definition over a 1.5mbps connection and 720p over a 5mbps connection.

Thereâ€™s apparently an unnoticeable one millisecond of lag time between what you see and what happens on the server.

If you donâ€™t want to be tied to your computer to play games, OnLive will be offering a router-sized hardware device called the MicroConsole which has USB inputs and HDMI output – this means you’ll be able to play Crysis on your telebox!

OnLive will apparently be a subscription type service, although pricing hasnâ€™t yet been revealed.

So, with thing you could theoretically play top-end games on a netbook or even your television this is a cool idea.

The service is in closed beta right now and will be in an invitational beta over the summer with a planned public release in the winter. 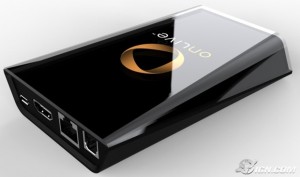