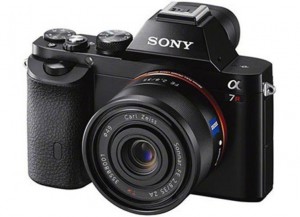 Two press shots have surfaced showing the new full-frame mirrorless cameras from Sony. The Alpha A7r and A7.

These are said to be official shots of the A7 and A7r, and they seem to confirm or at least support many of the rumours circulating about these happy snappers. 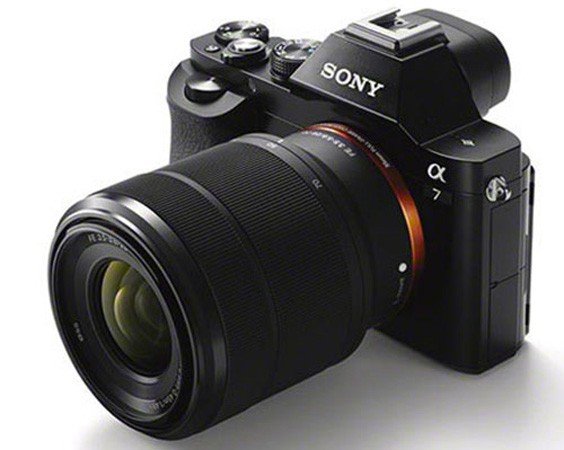 The A7 (above) will be equipped with a 24-megapixel sensor.

The A7r will cost $2,198 for the body alone. Both models are reportedly set to launch this month, as Sony Japan has even teased a 16 October event.