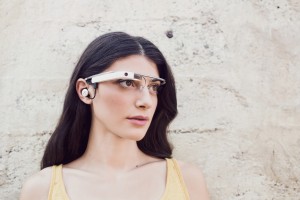 After my earlier report about Google Glass 2, it seems that Google is inviting members of its Explorers program to swap their old frames for new ones and now here’s the official picture of the new specs.

Google Glass is showing the world what the latest model looks like on Goolge+.

Google has shown the slightly modified version of Glass which includes a removable mono earbud. 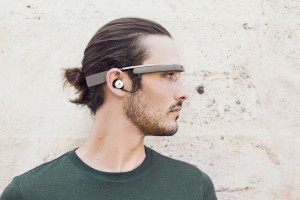 These will also be the first models to support prescription lenses, the company said.

Members of the Explorers program will be allowed to invite up to three friends to purchase the $1,500 hardware.

The move comes as Google is reportedly ramping up production of Glass.

A version of Glass targeted at more mainstream customers is expected to go on sale next year.