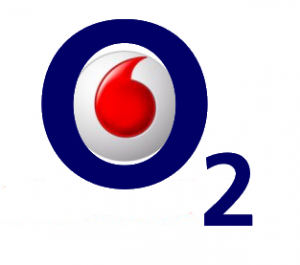 It looks like the Orange and T-Mobile partnership of Everything Everywhere, or EE, may have a challenger as O2 and Vodafone plan to buddy up and take on EE in the UK’s 4G arena.

Team O2 and Vodafone will be following EE in offering 4G services here in the UK and they have been given the green light by UK regulators.

Talks have been going on for some time now between Vodafone and O2 but the merger will be different to that of Orange and T-Mobile as both networks will still remain as competing entities. The idea is to share network infrastructure – masts and broadcasting equipment – in order to bring 4G LTE connectivity to the UK by 2015.

Both networks will be chipping in their hardware to launch one big network which they hope will provide indoor and outdoor 3G coverage to 98% of the country by 2015. This process will also put everything in to place for both networks to have their own 4G LTE services.

Guy Laurence, CEO Vodafone UK said: “This is excellent news for British consumers, businesses and the wider economy: we are promising indoor coverage for 98% of the UK population across all technologies within three years. We will bring the best mobile coverage that this country has ever enjoyed to more people than ever before. Our existing customers will benefit on the devices that they have today and we will lay the foundations for the real 4G network they will want tomorrow.”

EE will be launching its 4G service in the UK before the end of the year and Three already owns some of the 4G spectrum for its own service so it does look like VO2afone could be trailing way behind.

It’s just good for us, the punters, as O2 and Vodafone will still be separate entities which means there will still be deals, offers and healthy competition out there.