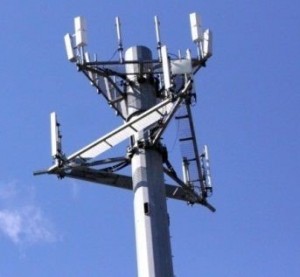 It’s all got a little bit ‘handbags’ as the auction of the airwaves and the switch-on of the UK’s 4G service has been delayed after two of the countries largest service providers have accused Ofcom of illegal dealing.

The 4G spectrum will become available after the switch-over from analogue to digital TV happens and the UK’s telecom providers get the chance to bid for a slice.

O2 said Ofcom’s proposals to ensure that all four of Britain’s operators are left with minimum spectrum “floors” will artificially depress the auction prices, leaving the exchequer Â£1bn out of pocket.

O2 went on to say that “The spectrum floors would distort the auction process, allowing all bidders, except Vodafone and O2, to potentially acquire spectrum at discounted prices.”

Basically, O2 is alleging that Ofcom is offering up to Â£1 billion of illegal state aid to its rivals which is “illegal under EU law”.

BT said Ofcom’s proposal to force the holder of an 800MHz spectrum licence to provide 2Mb mobile broadband coverage in rural areas would force down the price of the auction, thereby giving the holder a public subsidy. “This is an anti-competitive subsidy against other rural broadband technologies, in particular fixed broadband,”

Ofcom denied these statements and said: “We are fully aware of state aid rules and would not have made proposals that we considered illegal.”

What do you make out of all of this? Is Ofcom guilty of dodgy dealing or what?