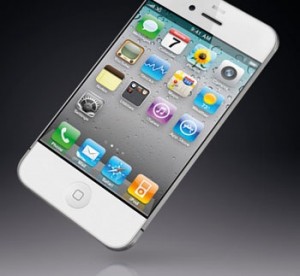 O2’s parent company, Telefonica, is said to be winding down its iPhone 4 stock to make room for a load of what can only be assumed to be its replacement – the iPhone 5.

Not only has this word spread around the interwebs this news also hints at an iPhone release date of September 12th.

There has been a whisper that the iPhone 5 will open for pre-orders on September 30th and be on shelves early October but the guessing game continues with the latest pointing to a release day less than a month away!

Telefonica states that the move around will “prepare us for the launch of a new smartphone” on September 12th.

You can see how this is easily equated to clearing their stock cupboards for some of the 20 million next generation Apple smartphones can’t you?

O2 has obviously jumped on the defensive and says that the stock clearance is to allow them to update how the iPhone 4 is presented in store. Back peddling much?

What do you think? Is O2 making room for a new display or can we expect to see a new iPhone sporting a 1GHz dual-core processor and an 8-megapixel camera with 1080p Full HD video recording capabilities in a few week’s time?